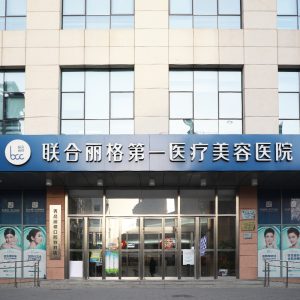 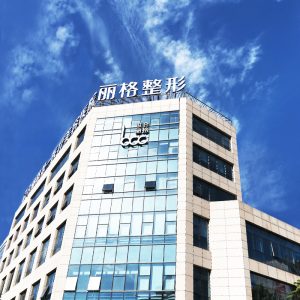 KRF is thankful to Prof. Shuzhong Guo and the First BCC Plastic Surgery Hospital in Beijing for hosting and sponsoring the 2019 International Keloid Symposium.

The Symposium is organized in collaboration with Peking Union Medical College Hospital (PUMCH) in Beijing, the City of Dreams.

PUMCH was founded by the Rockefeller Foundation in 1921, same founder for the Rockefeller University in New York where we held the very first International Keloid Symposium. From the very beginning, PUMCH was intended to be built into the "best Medical Center in Asia". Over the past more than ninety years, the spirit of “precision, perseverance, diligence, and devotion” has been passed on from generations to generations, during which a culture of compatibility also developed. The hospital has also formed the modern medical education concept of “Three Basics” and “Three Stricts”. We have been proud of our “Three Treasures”, namely, professors, case files and libraries. PUMCH has fostered many medical pioneers and masters in modern China

To learn more about the history of PUMCH, please visit The Digital Archive at Rockefeller Foundation.

We look forward to seeing you all in Beijing.

[Not a valid template]